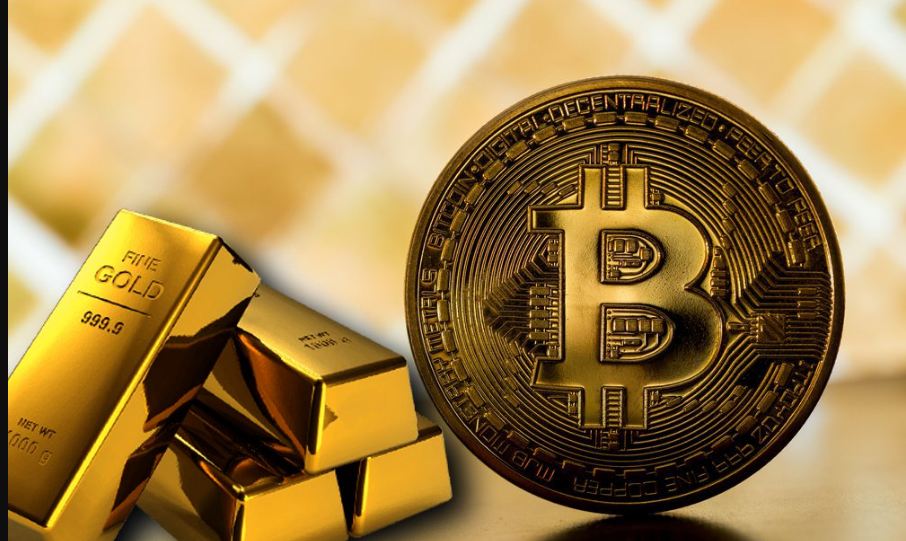 Bitcoins vs Gold : Which one is a better investment option?

Many market observers have compared gold and bitcoin. Both of these have proved helpful to investors, and both have been harnessed as a speculative investment at some points and a safe-haven asset at others.

While some analysts have compared these two, bitcoin and gold have important differences. These range from something as simple as tenure to the very nature of these assets themselves: gold is tangible, but bitcoin is a digital creation.

Investors who are thinking about trading either of these can benefit significantly from comparing and contrasting the two.

Gold has been used as a form of currency for more than 2,000 years. The supply of gold—as in, what we can access—increases when miners retrieve the precious metal from the ground.

Once it has been mined in this way, gold can be used in goods like jewelry. Additionally, investors can purchase the precious metal in many forms. They can buy bullion, or they can gain exposure to its price movements through a wide range of financial instruments such as exchange-traded funds and gold futures.

Gold and bitcoin are both investments that have drawn significant attention as safe-haven assets. They have some important differences, such as gold being a physical commodity and bitcoin being purely electronic.

However, the two also have similarities. They are both speculative investments, in that their prices are not based on more basic fundamentals like revenue, earnings or interest payments.

In conclusion, investing into bitcoins involves a higher risk factor owing to its volatility and lack of widespread acceptance. Thus, you may invest in Gold Coins, Gold Bars or even Gold Jewellery enjoying the many benefits it entails. 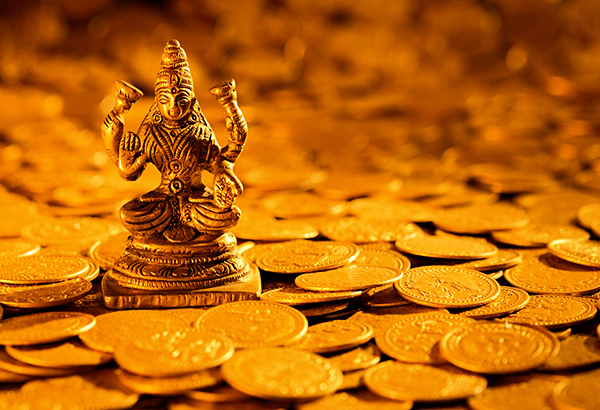 Celebrities believe Diamonds are the heart of jewellery industry!