How to identify rituals for wearing Hessonite Garnet(Gomed)

Each Gemstone has specific methods and rituals which are needed to be followed while wearing them for the first time. These are necessary if you want benefits of Hessonite gemstone.

Before wearing gemstone, you must be aware about its feature, effects, how and when to wear. Do not wear any gemstone without consulting a good astrologer because wearing wrong gemstone can affect negatively to the wearer.

Hessonite Gemstone also called as “Gomedh” is associated with the planet Rahu and is worn to nullify the negative effects of this planet. Rahu and Saturn are quite similar in its effects and can create obstacles and sufferings for the native, if placed in malefic position. Thus, before wearing this gemstone, make yourself aware about its compatibility with your horoscope. I would recommend consulting an astrologer for choosing gemstone. In addition to  this, keep one more thing in mind that quality of stone matters as well. Low quality, flaws of Hessonite or fake stone may affect negatively to the wearer. So, make sure you buy a genuine gemstone from reputed seller. You can buy Hessonite gemstone online from an online portal. The honey colored gemstone is considered as best quality Hessonite Gemstone.

Rituals to be followed before wearing Hessonite:

Following are the rituals to be followed while wearing Hessonite or Gomedh Gemstone:

The Hessonite gemstone should be worn after chanting the following Rahu Mantra 108 times :

Rituals to be followed after wearing Hessonite:

Following  are the rituals to be followed after wearing this gemstone:

To sum up, Hessonite stone should not be worn without consulting an astrologer. Follow the rituals before and after wearing this stone for enjoying its benefits. 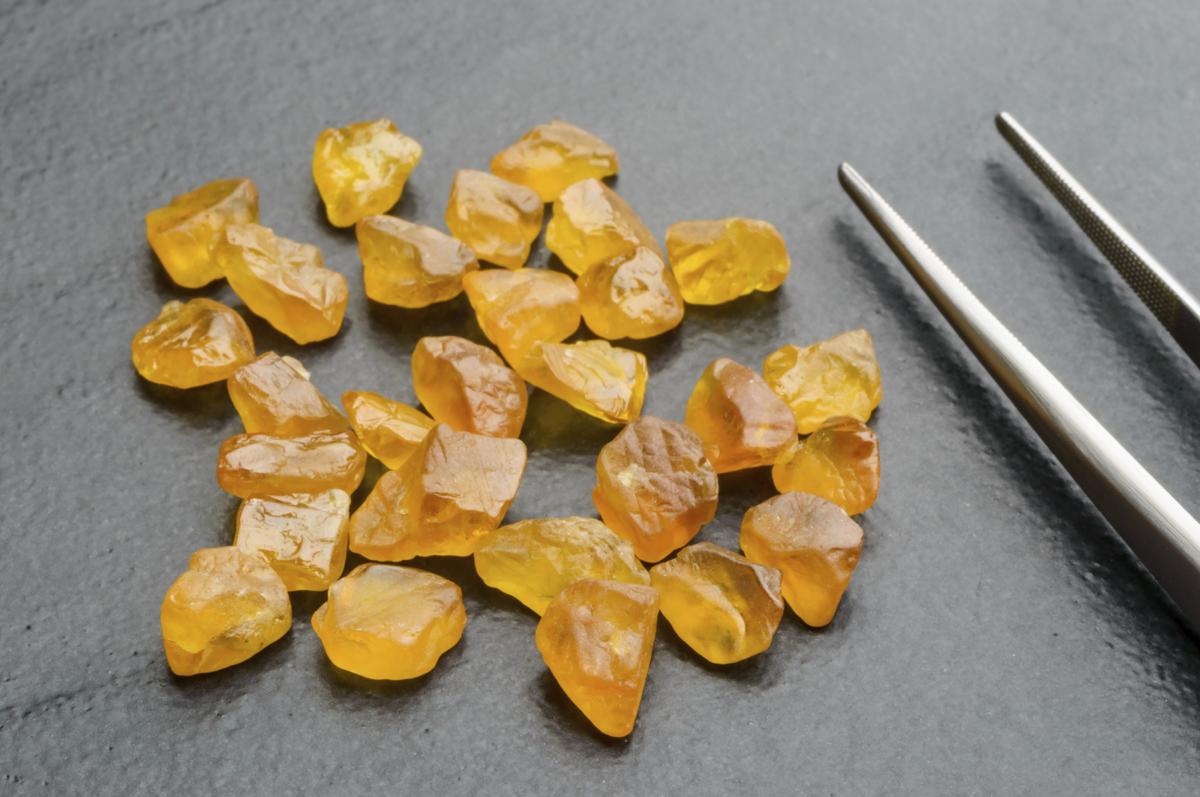 All you need to know about Pukhraj Gemstone (Yellow Sapphire) 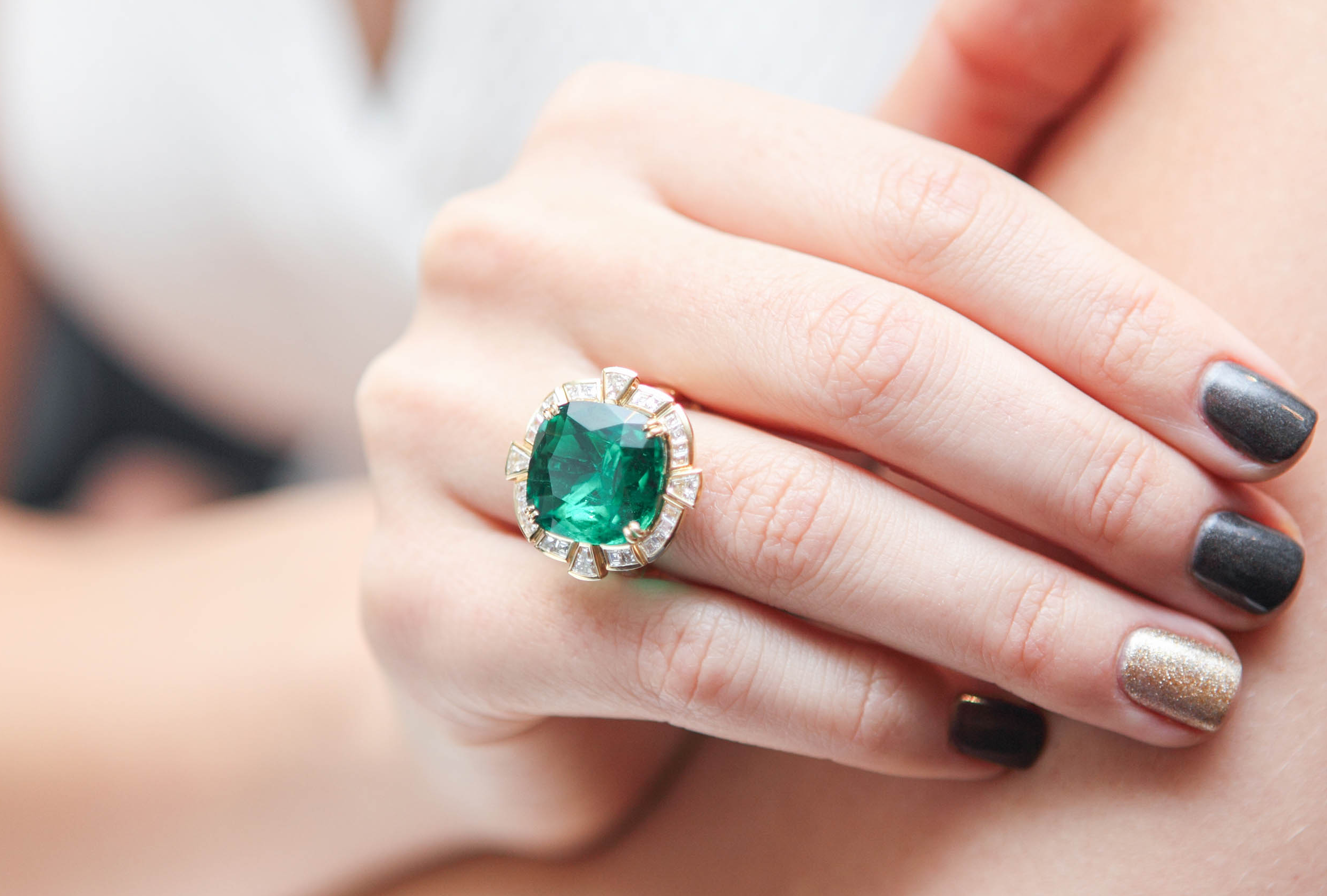 How Wearing a Gemstone affects your body