Lord Ganesh, the elephant headed God with four hands and a mouse as his vehicle is a famous deity among believers of Hinduism. Kids love him for his appearance and elderly worship him for his divinity. Because of this, idols and paintings of Lord Ganesha are a popular gift among Hindu community.

But have you ever wondered what positive impact does a simple Ganesh idol or painting brings to your life? If you have, here is Lord Ganesha’s story and the significance of having his idol or painting in your house.

The Story of Lord Ganesh

Did you know Lord Ganesh was once without elephant head? Here is the story about how he got his elephant head.

One day, Devi Parvati was preparing to take her usual bath. She stopped on her way in and asked little Ganesh to guard the room and not to let anyone into the room, whoever it may be. Little Ganesha was all ears and started guarding the room with the determination of following every word of Parvati.

While Ganesha was guarding the room, Lord Shiva came searching for his wife. Following the strict orders, Ganesha did not allow his father to enter the room. Even an angry Lord Shiva couldn’t make way through rock solid Lord Ganesh. There started a fierce fight between the father and the son, with a predictable end. At the end of the gruesome battle, Shiva used his ultimate weapon, ‘Trishul’ to take out the head of Lord Ganesh.

When Devi Parvati came out of her bath, the sight took her life away. Little Ganesh was lying on the ground, beheaded. She couldn’t forgive Lord Shiva for what he did and asked him to bring Ganesh back to life.

Finally, Lord Shiva could do nothing but bring Ganesh back to life. However, he had to use the head of an elephant to do so. At that time, Devi Parvati also bestowed Lord Ganesh with divine powers that would give him an important place in Hindu mythologies. From then on, he is the God people pray to before starting something new or when some obstructions come up in their life.

The whole appearance of Lord Ganesh might seem a bit odd at first. But, once you understand the significance of his odd body, you will know, everything is just in the right place.

The comparatively small size eyes of Lord Ganesha signify his concentration. Big ears tell us to listen more so as to absorb more ideas. The small mouth tells us to honor our words and to be a man of few words.

In life, you will come face to face with both good and bad. His large belly tells us to digest all the good and bad in life, peacefully. The four arms remind us of his omnipotent presence. In one of his arms, he is holding an axe, which is another way of asking us to cut off all the bonds of attachment for a peaceful life. The lotus in other hand teaches us to cherish your life and be pure, even when surrounded by something as bad as mud. The broken tusk of Lord Ganesh reminds us of his sacrifice made for the great cause of writing Mahabharath.

Why Gift Ganesh Idols and Artwork?

Talking about Ganesh idols and artworks, it is a gift you can give anyone on any occasion. Everyone seems to be a devotee of Lord Ganesh, especially before doing something important in his or her life. It could be starting a new business, buying a new car, attending an interview or writing an exam. Lord Ganesha is an inevitable part in everyone’s prayers.

You can buy one of those auspicious Lord Ganesha idols for a newlywed couple to wish them all the luck in the world for their married life ahead. You can also gift a Ganesh art to someone celebrating their birthday to wish a great year ahead.

If you are facing some hard times in your life, not able to finish anything you started, try self-gifting Ganesh idols. It might change your luck upside-down. To summarize, Ganesh idols are seashells with gems of happiness and prosperity packed inside. You just need to know how to make use of these priceless seashells.

So are you thinking about gifting Ganesh idols to someone?

Check out our Divine Idols collection.

5 Staple Jewelry Items Every Girl Should Have. 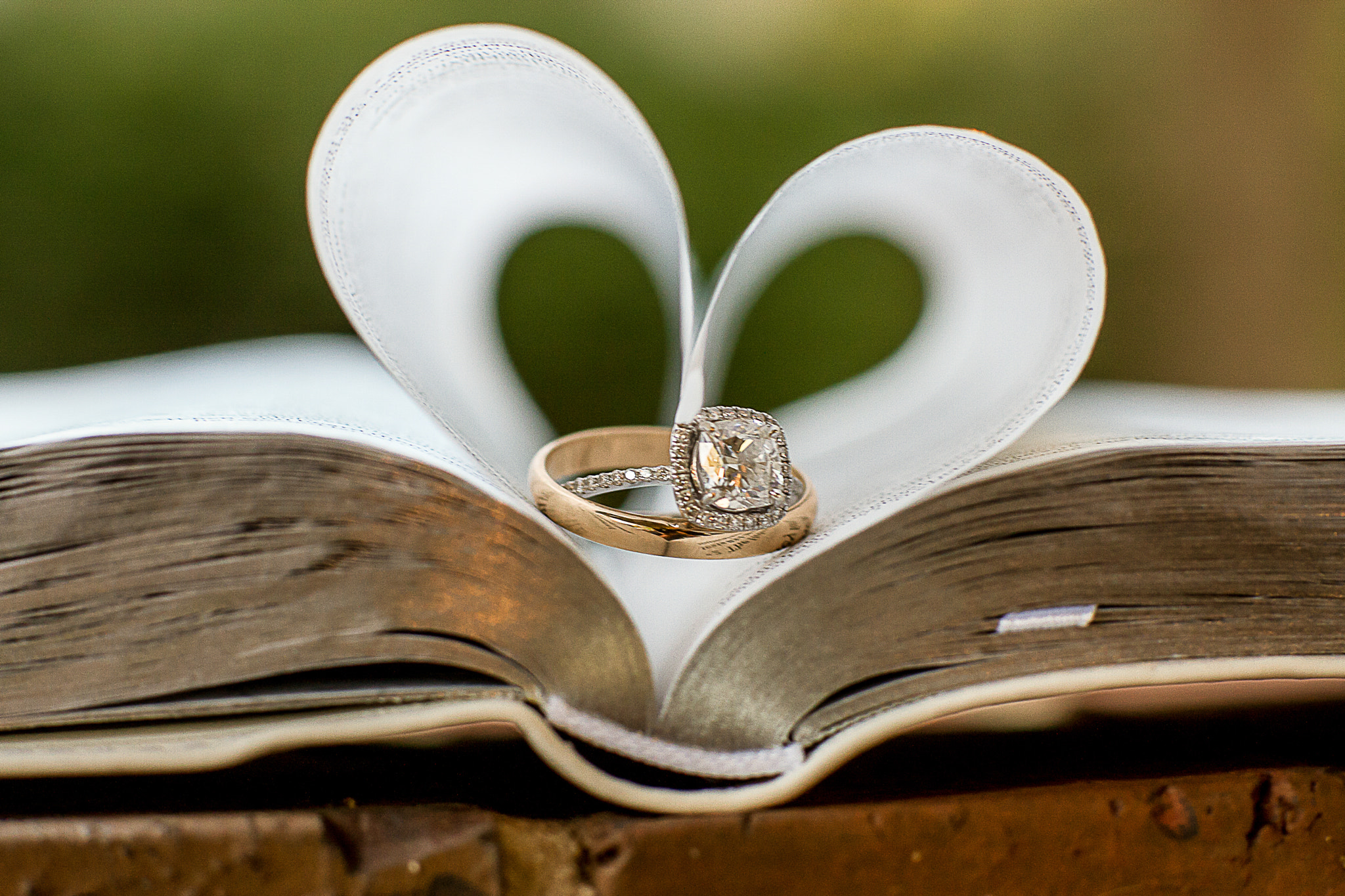