What is Palladium Jewelry?

What is a Palladium Jewelry

Palladium Jewelry has been gaining popularity among jewelry designers for quite some time now. It is also a popular choice for people who are looking for a jewelry that is similar to a platinum, but more affordable. Before you go out and buy a palladium piece for yourself, read this first to learn more about palladium jewelry.

Palladium is a rare and lustrous metal that is part of the platinum metal group. Together with iridium, osmium, platinum, rhodium, and ruthenium, they are also known as the “Noble Metals”. Discovered by William Hyde Wollaston in 1803, it was said to be named after the asteroid Pallas. Palladium has the same silvery-white tone, purity, and luster as a platinum, but it is less dense which makes this metal more affordable. It can be found in Africa, Australia, Canada, South and North America.

Reasons to get Palladium Jewelry

It is an affordable alternative to a platinum. Palladium metal has the same characteristics as platinum (it is also 95% pure metal just like a platinum), but since it is less dense and is lighter, it is less expensive. You will be able to get more for your money and buy more elaborate palladium jewelry pieces than you would with platinum.

It is a tough and durable metal.Since palladium has a low density (meaning it is lighter than other metals), you will have the option to wear bigger and more elaborate palladium jewelry designs with ease. It won’t be uncomfortable to wear unlike other jewelry pieces made out of other metals that weigh a ton. It is also more malleable than the other metals. This unique characteristic of palladium metal makes it a jewelry designer favorite because it enables them to make beautiful, intricate designs. This also gives them the option to add gemstones like diamonds and the like.

It is low maintenance.A palladium metal is naturally white, having no need for expensive maintenance just to keep its brilliance. Unlike other jewelry, palladium jewelry is also less likely to tarnish. Palladium metals do not need plating for protection. It will remain its natural color for as long as you own it. No need to go back and forth the jewelry store just to have it cleaned. Getting palladium jewelry will help you save time, effort and money.

TEFAF: Jewellery You Should Look Forward to Seeing 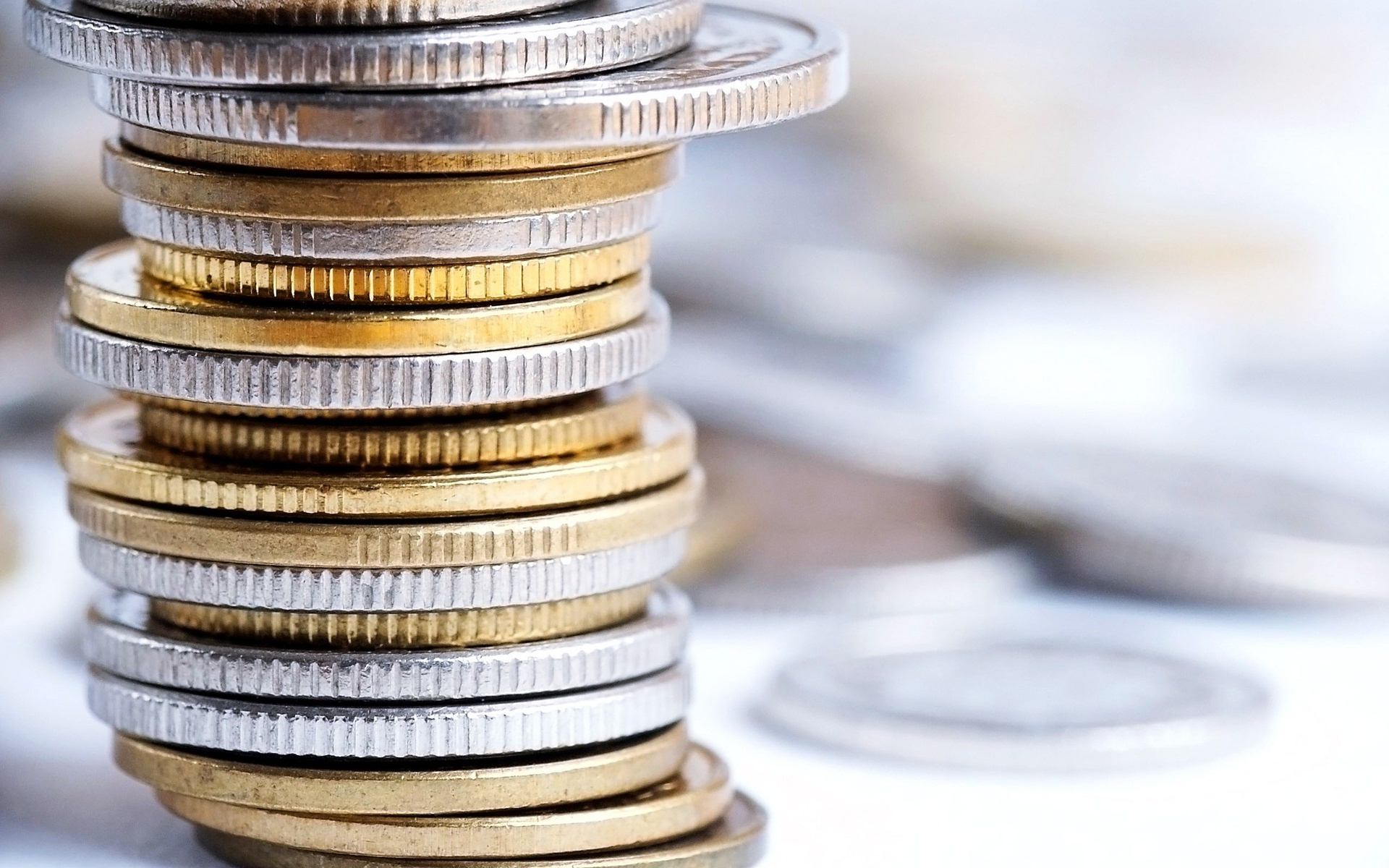 Which is a better Investment – Gold or Silver?